At Kirchem Creative, we take pride in  our work and the relationships we build with our clients.  We believe in doing things the right way, with integrity, transparency, attention to detail, and hard work. Kirchem Creative’s primary focus is looking after our clients’ best interests by creating and delivering high-quality media that exceeds expectations. 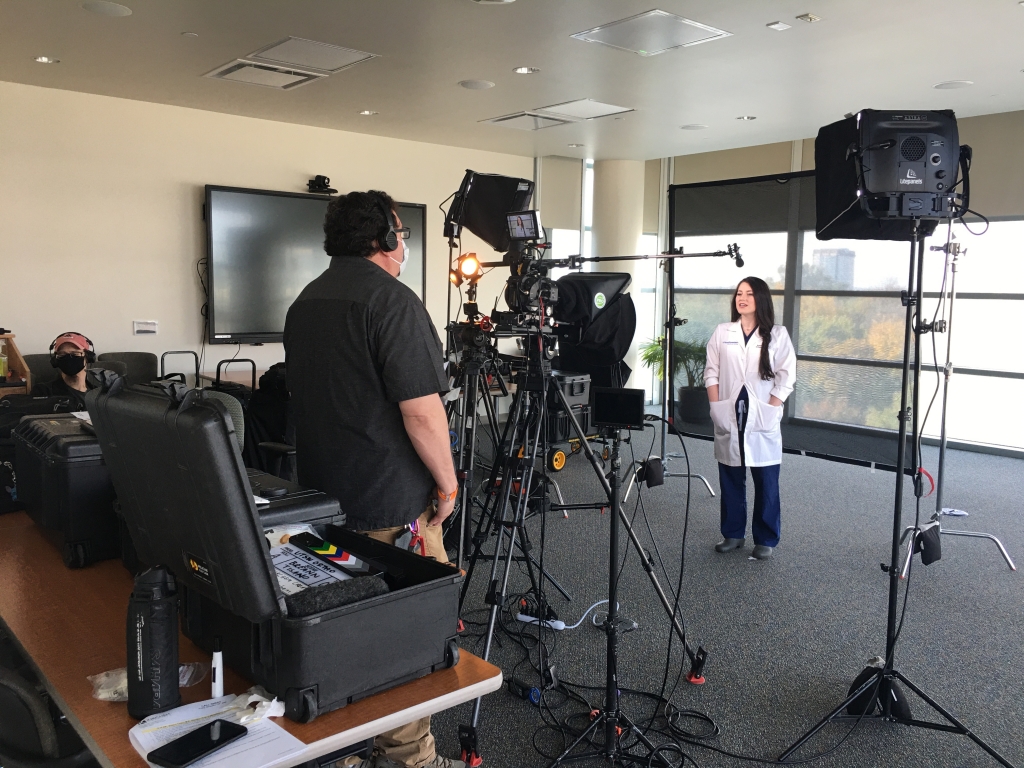 Kirchem Creative LLC is a full-service media production company based in Dallas/Fort Worth that specializes in video marketing through authentic and creative storytelling. Our specialty is crafting a rough idea into a compelling story that not only informs but also sells the message through emotion.

Our team collaborates with clients of all sizes in conceptualizing, planning and executing a focused, effective, and efficient video marketing plan tailored for each project that works within your budget. From initial consultation to final delivery, we guide clients through the process. We work with corporate clients, small businesses, non-profits, and everyone in between.

Kraig Kirchem started Kirchem Creative after a 15 year career in television news that took him all over the country… from New York to New Orleans. In that time, Kraig has held many roles: video editor, videographer, writer, producer, and manager.

His talent and dedication were rewarded with some of the highest achievements in his field, including three George Peabody awards and four Alfred I. duPont awards, among others.

Kraig’s love for storytelling and media production led him to start Kirchem Creative, where he helps clients tell their own stories and market their unique brand. 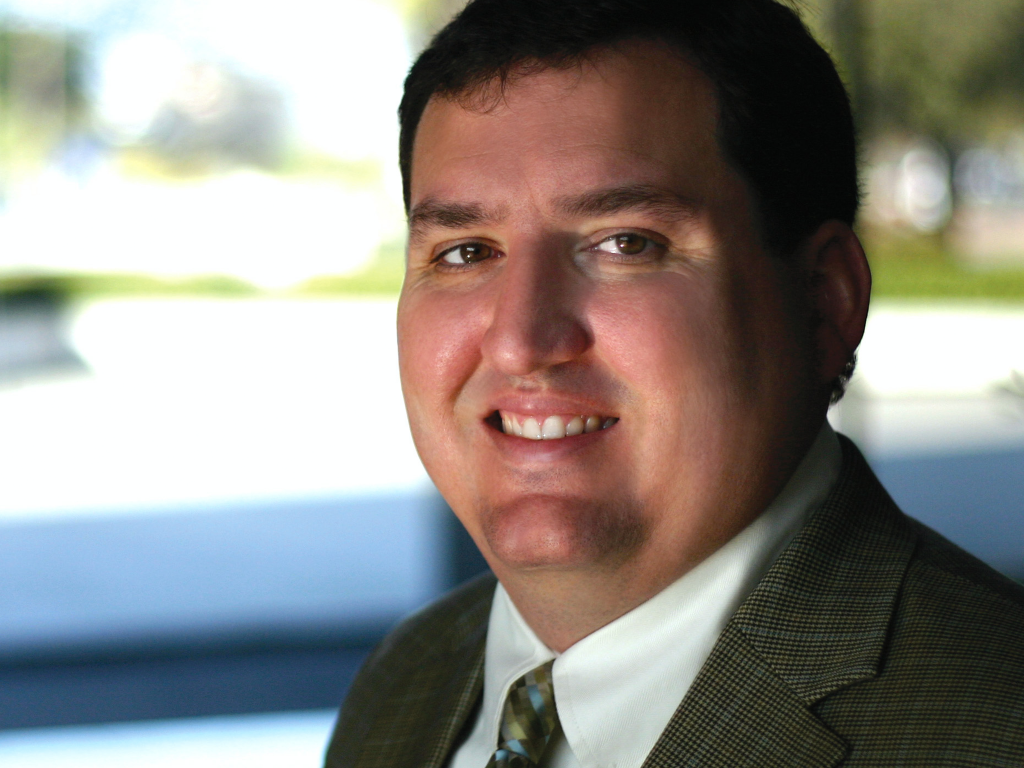 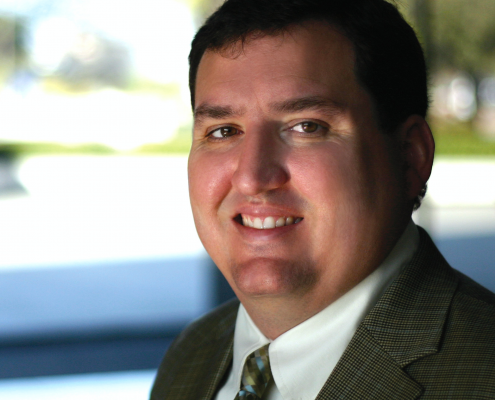 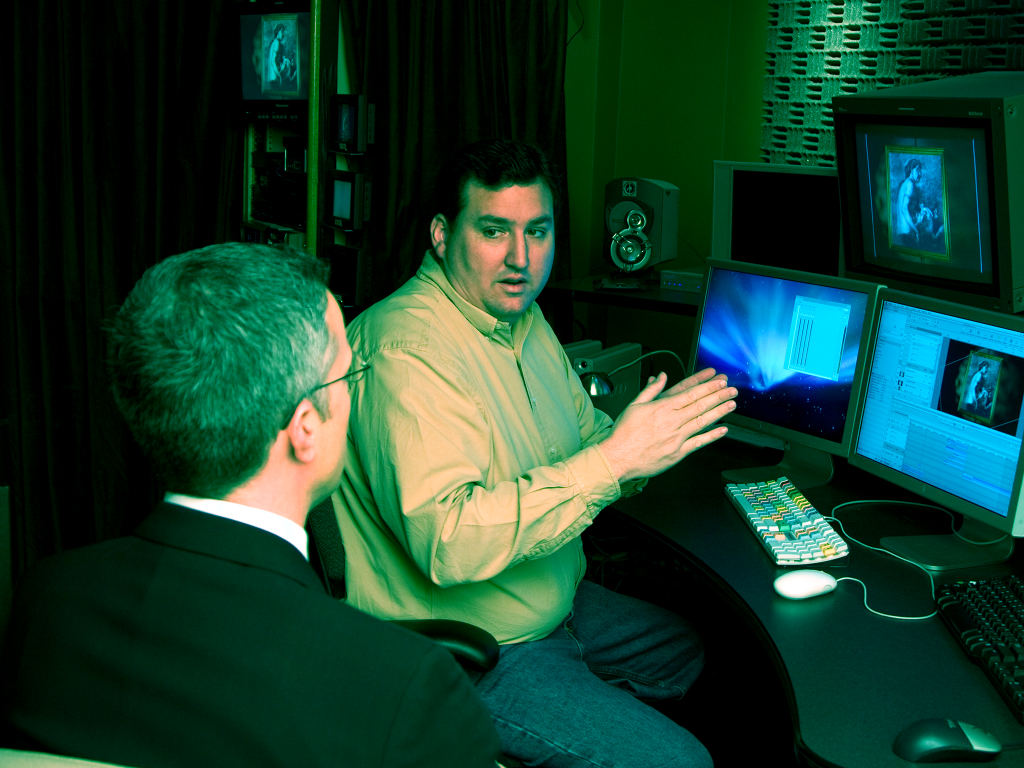 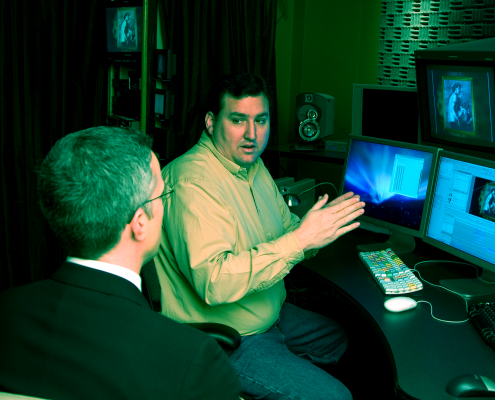 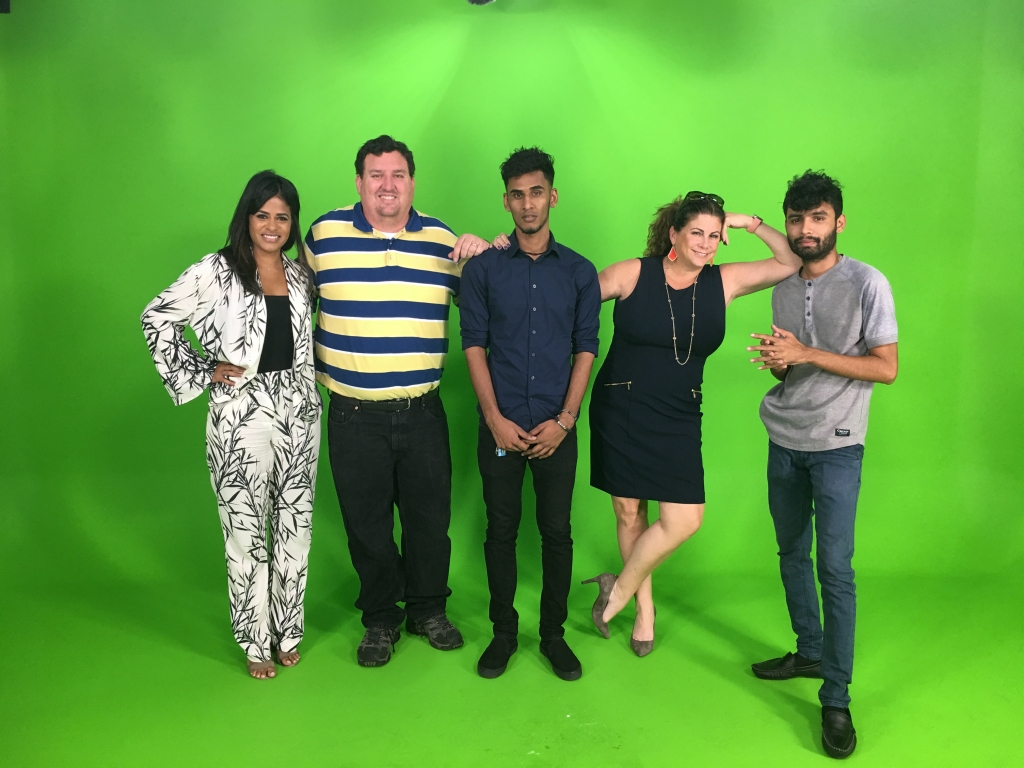 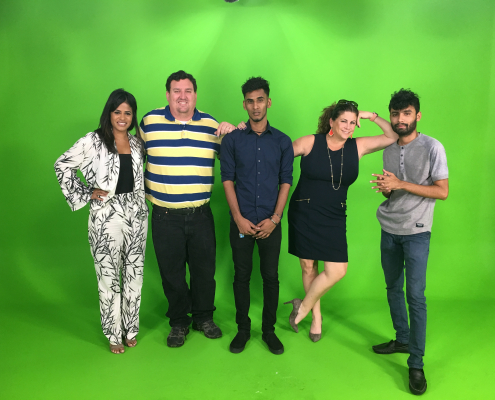 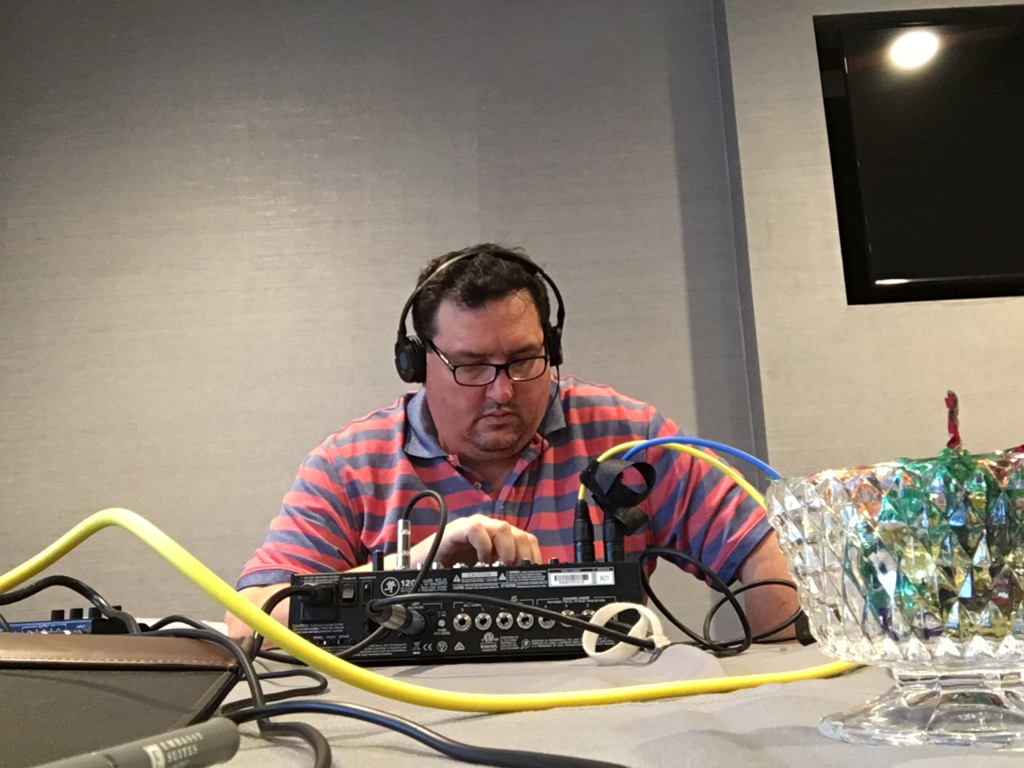 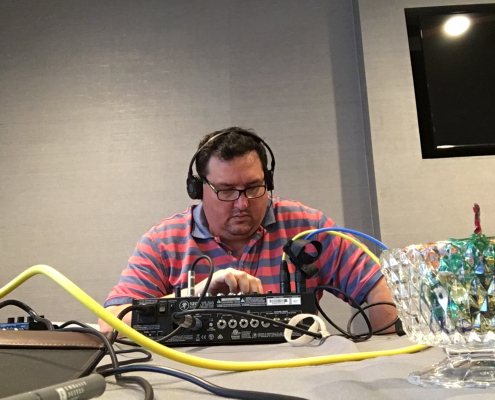 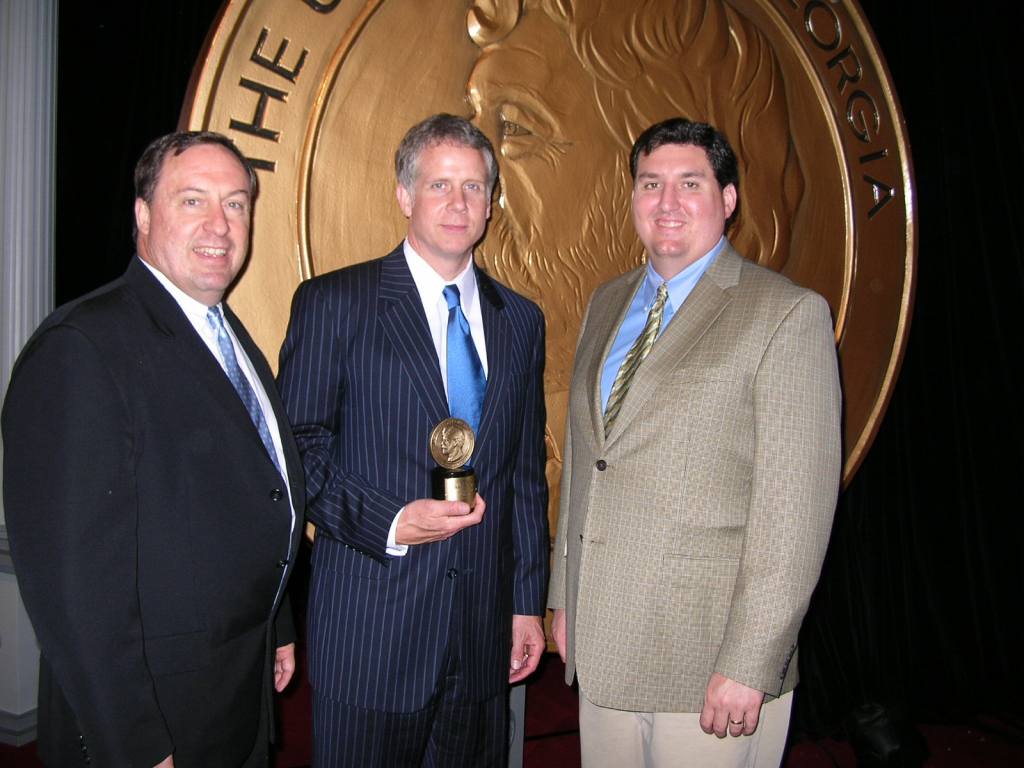 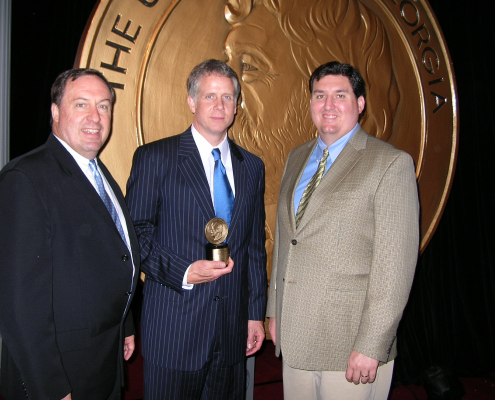 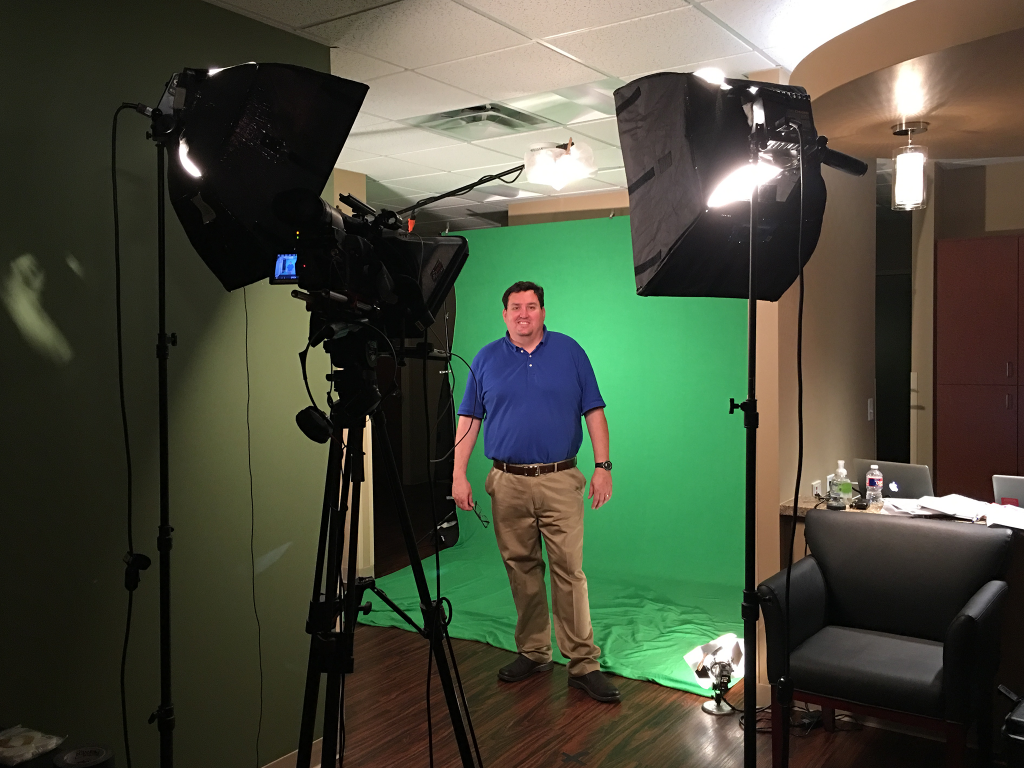 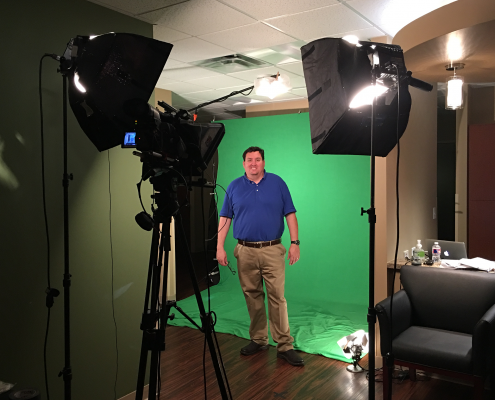 WHAT OUR CLIENTS SAY

Professional, reliable and creative — three essential components when working with a video production company. I have had the opportunity to work with Kirchem Productions and never have to worry about the end result. His experience and ease behind the camera translates to a great final story. If your company is looking to produce a video, I highly recommend Kraig and Kirchem Creative.

Kraig Kirchem is a dream to work with on video projects. He is extremely professional, creative, meets deadlines and goes above the bar to make the videos look fantastic. His video equipment is top of the line. I strongly recommend Kraig!

Kraig’s professionalism, competency and technical proficiency make him an outstanding videographer and what you’ll appreciate the most as a client. He is a storyteller at heart, able to pull in audiences with compelling interviews, dynamic shots and a keen understanding of messaging. Beyond that, he’s simply very easy to work with. He’s communicative, receptive to new ideas and consistently exceeding expectations.

Kraig is a very detailed-oriented and incredibly creative producer/videographer. Kraig can walk clients through a complicated production and troubleshoot problems quickly and efficiently. He is an outstanding story-teller with the ability to achieve and improve a client’s own vision. I highly recommend him for your video project!

I hired Kraig to teach a video skills workshop at Toyota North America HQ. He expertly taught my team the skills they need to feel confident shooting video. My team loved him! Kraig is approachable, easy to work with and an expert at his craft. I would 100% recommend him to anyone considering his services.

Kraig Kirchem will bring a wealth of knowledge and experience to your special project. His acute eye for detail matched with his creative flair are reflected in his work. He helps his subjects feel comfortable behind the camera and he maintains a professional attitude from start to finish. More importantly, he works hard to help you meet your deadline!

Kraig is a creative storyteller with an exceptional eye for compelling people stories told through his camera’s lens and microphone. He also pays strict attention to detail and understands the importance of meeting deadlines and sharing team experiences. Thrives under pressure. 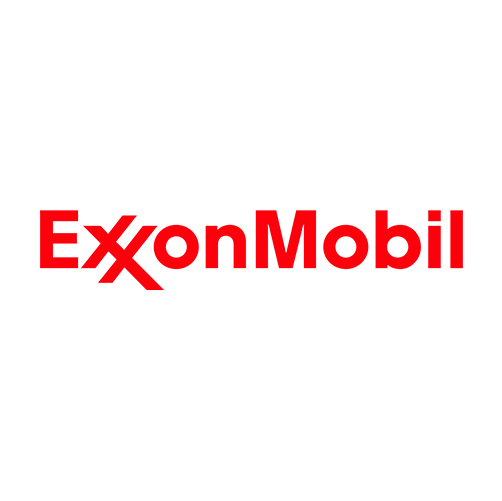 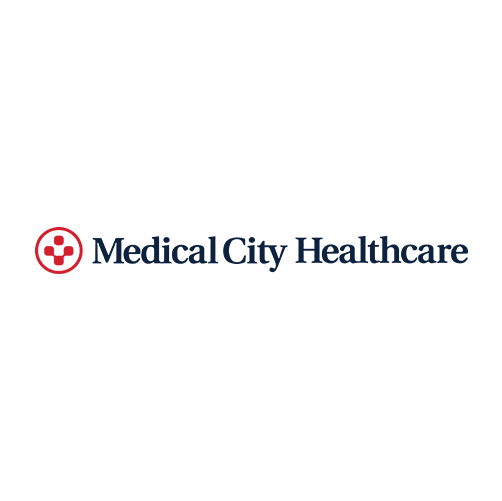 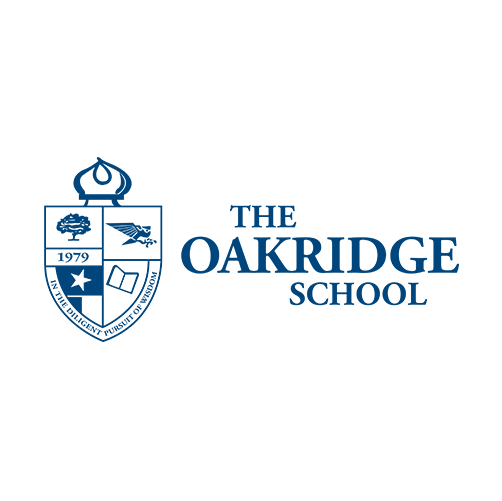 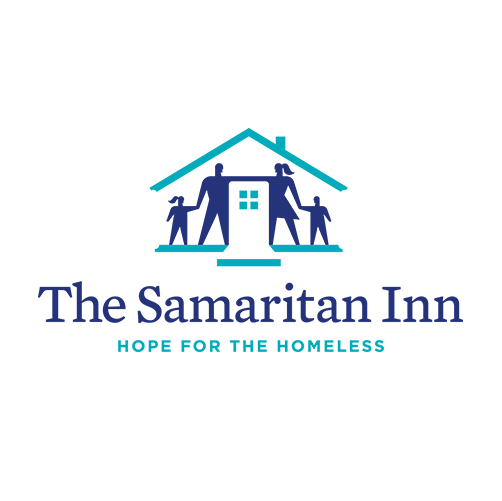 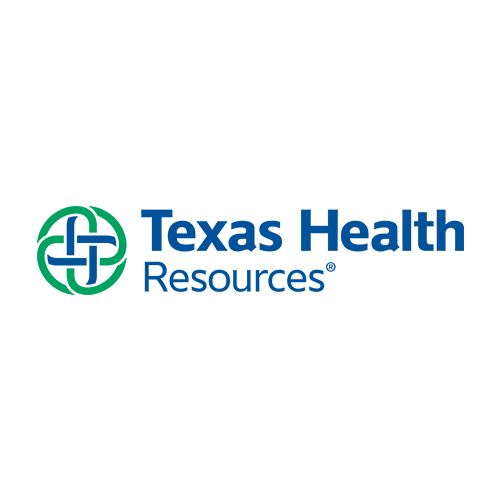 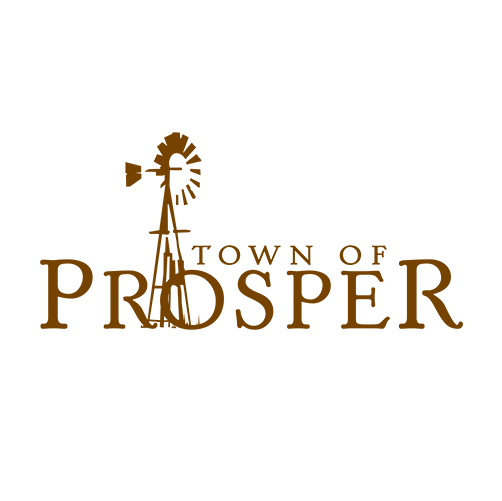 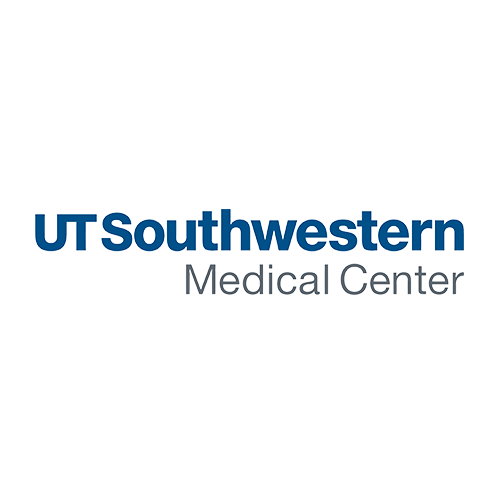 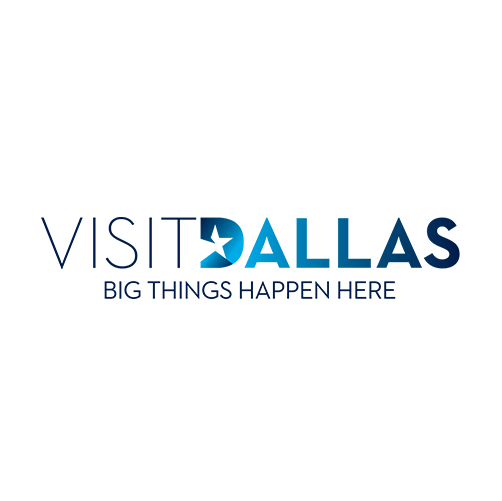 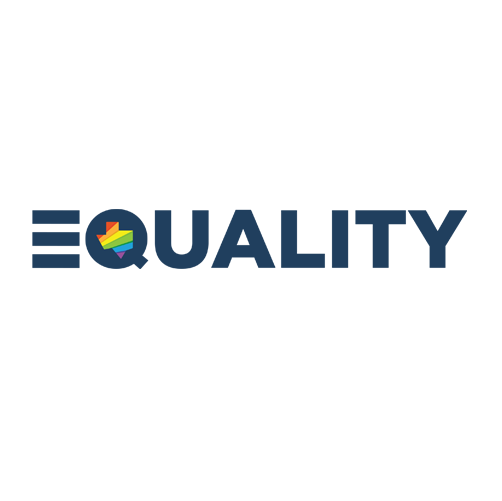 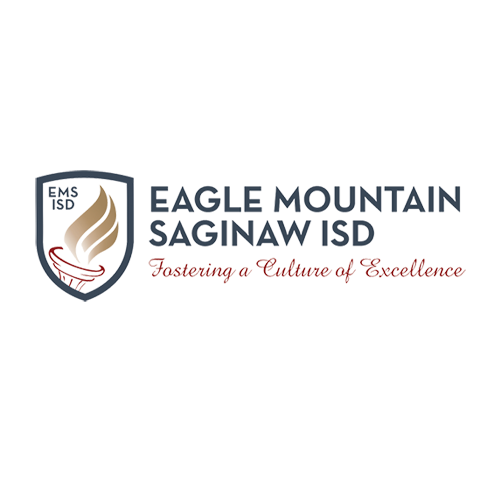 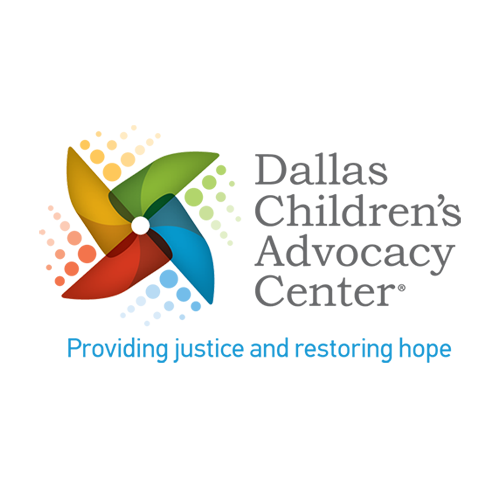 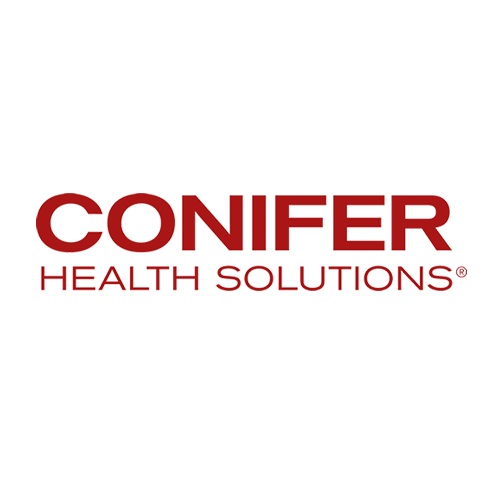 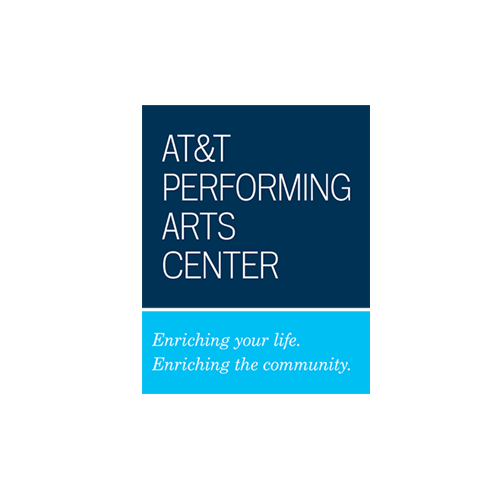 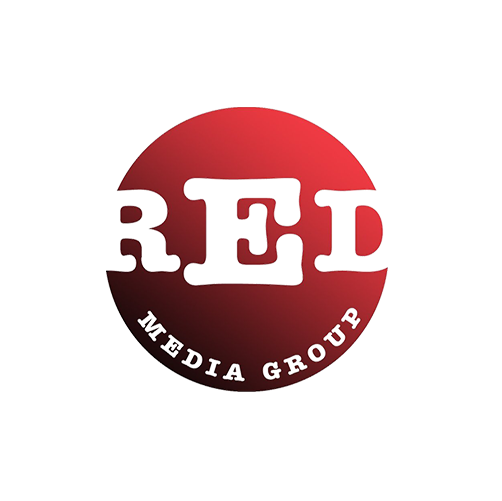 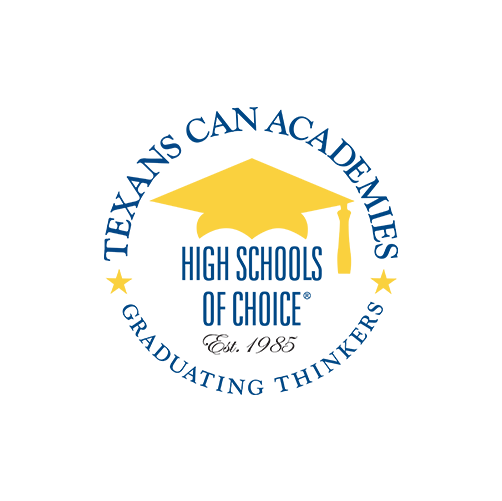 Let us know what your needs are and we’ll get to work putting your idea into action!