Visuals are undeniably powerful.  They can elicit immediate and powerful emotions whether a painting, landscape, or photograph. But when visuals are used in tandem with the art of sound, the emotional result can be magnified. Music is a crucial element for elevating a video from ordinary to compelling. But what if a piece of music doesn’t blend with the theme/pacing of the overall video production?  The music will then be a distraction to the viewer and detach them from the message of the video.  Songs should complement the story and move the piece along. For example, you likely wouldn’t use music from Metallica when showing a memorial service. Notice I said “likely” because there are no hard rules when using music. Heavy metal music may fit perfectly underneath a video of a memorial service for a heavy metal musician, for instance.

Investing in music is in my view a no-brainer when producing a video for a client. The payoff from the added emotional heft of a video piece with a soundtrack is huge.  You don’t need to run out and hire composer John Williams to craft a dramatic piece of music. There are many online options for getting your hands on quality royalty free audio tracks and sound effects. The key is knowing the right song to choose for the piece. It’s a good idea to force yourself to listen to least a dozen tracks and narrow down to the best of the best until you have a winner.  The goal is to not just pick any song but to pick THE song to complement the piece.

In most of the videos I produce, I incorporate multiple music tracks. Each song is strategically edited into the piece to elicit an emotion. The music also acts as an audible transition from one point in time to another. An example of this can be seen in the project below that I directed for a Dallas-area hospital.  The music in the video below (Music Box Lullaby, etc) acts as a chronological rudder navigating the viewer through the story alongside those who lived it.

Music can, and often does, serve an important purpose in video productions.  Using the right song(s) to complement a message can make your video message have staying power with incredible results. 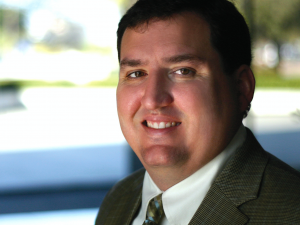 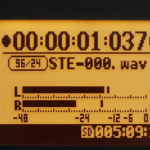 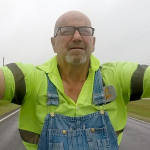 Using a GoPro
Scroll to top